Number of stories per month

Number of U-M stories this quarter

*Impressions are the number of times your content is displayed

*Impressions are the number of times your content is displayed

The state’s most listened to public radio station.

Based on CUME (cumulative audience) which is the total number of unique listeners over a specified period as measured by the Nielsen Audio National Regional Database, Fall 2015. 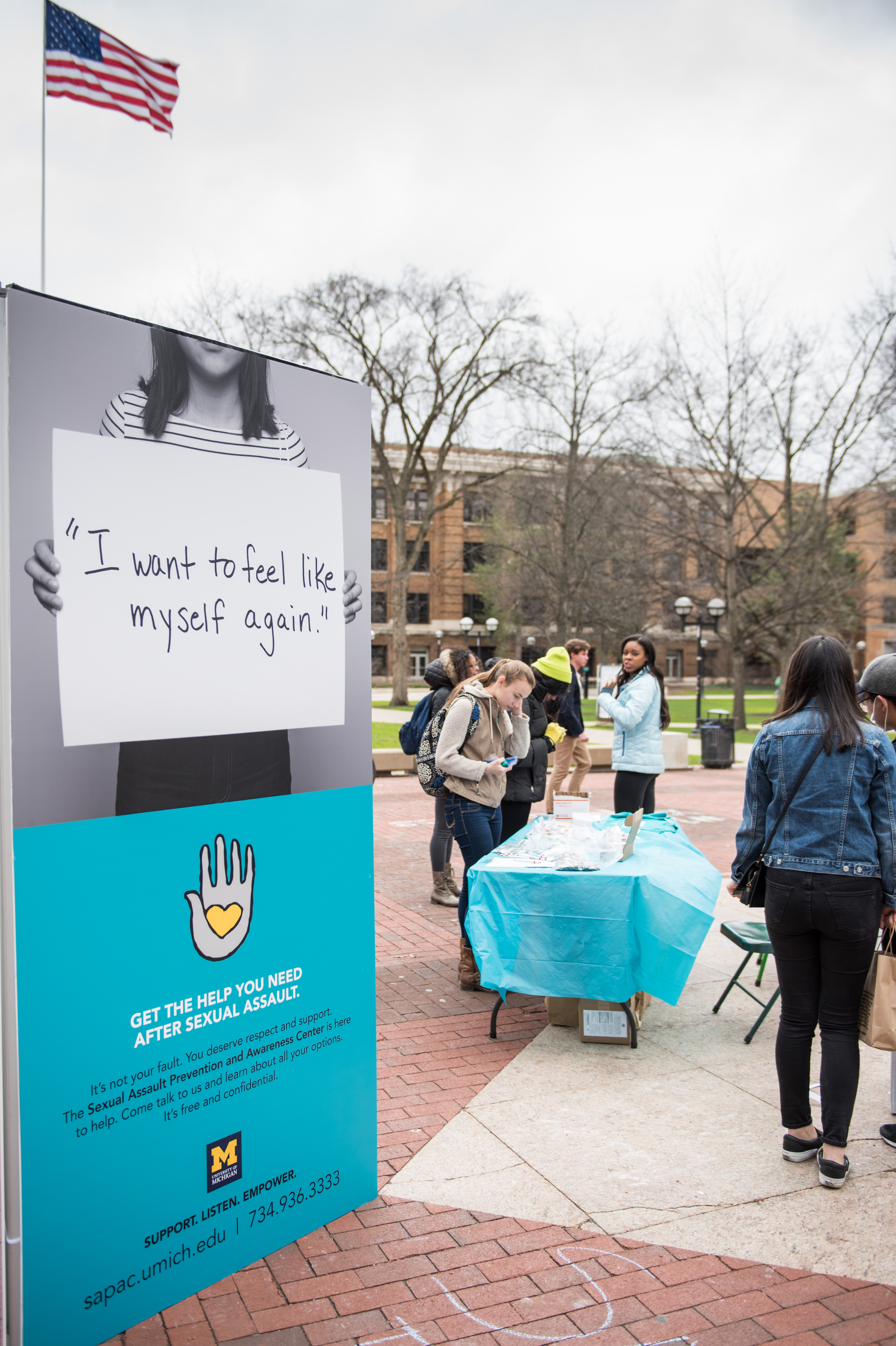 The "Support/Listen/Empower" campaign launched in April, as part of Sexual Assault Awareness month. Its messaging, crafted with experts at the Sexual Assault Prevention & Awareness Center, illustrates U-M’s commitment to a safe campus climate and aims to support and educate students.

Made at Michigan Debut 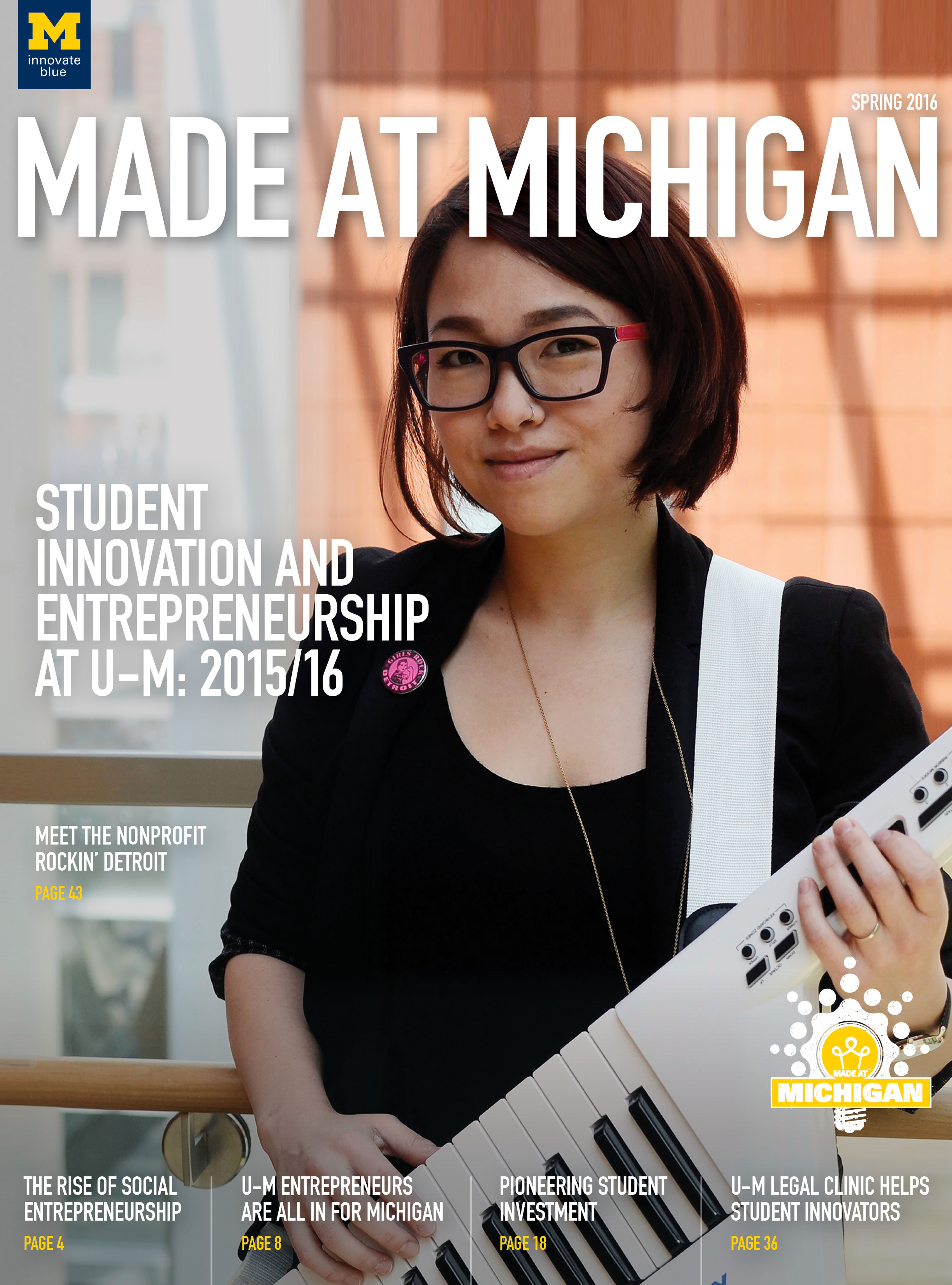 For the first time ever, U-M released a digital and print report covering entrepreneurship and innovation on campus. The Made at Michigan publication explores a wide range of student ventures across all of the schools and colleges, demonstrating a robust entrepreneurial environment.

More about Made at Michigan

The premiere of "Seven Last Words of the Unarmed," performed by the Men’s Glee Club, was captured in a documentary titled "Love, Life & Loss." The film highlights the power of art in provoking thought and critical discourse, and was broadcast on Detroit Public Television in June 2016.